The 70’s were a fertile decade for music in Africa, particularly funk music! These painstakingly compiled Afro gems are characterised by a potent combination of infectious rhythms, intense lyrics and raw melodies, and are guaranteed to enthral the most fastidious funk devotee, play after play after play! 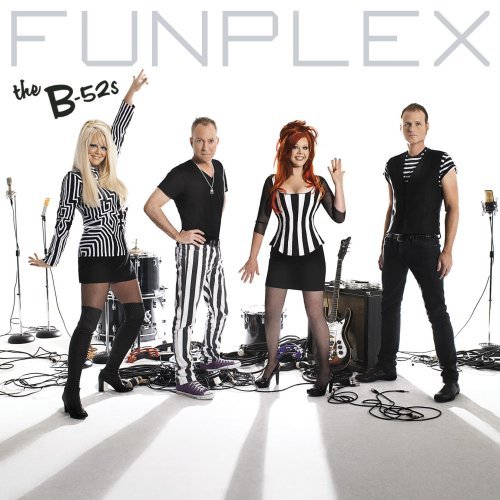 ( Collapse )
( Collapse )
Formed at the end of the 60’s, Gomorrha rised from the German progressive rock scene thanks to the help of the producer and sound engineer Conny Plank. The band original line up includes Helmut Pohl (drums) and Eberhard Krietsch (ogan, bass) with Ad Oschel and Ali Claudi at the guitars. They released their first album in 1970. The second recording “trauma” (1971) really marks a new step in the development of Gomorrha’s original song. They distinguish with a dense heavy psych rock experience punctuated by organ dominated sequences. It now includes lyric in English and a lead singer in the name of Peter Otten. In 1972 they release what will be considered as their summit “I Turned To See Whose Voice It Was”; An adventurous album featuring catchy instrumental jams, krautrock’s original psych / spacey mood, pastoral flute parts and heavy guitar riffs. The concept of this release is focused on the apocalypse theme and the book of revelation. They suddenly split up in 1973 after the publication of two memorable documents of German independens rock.